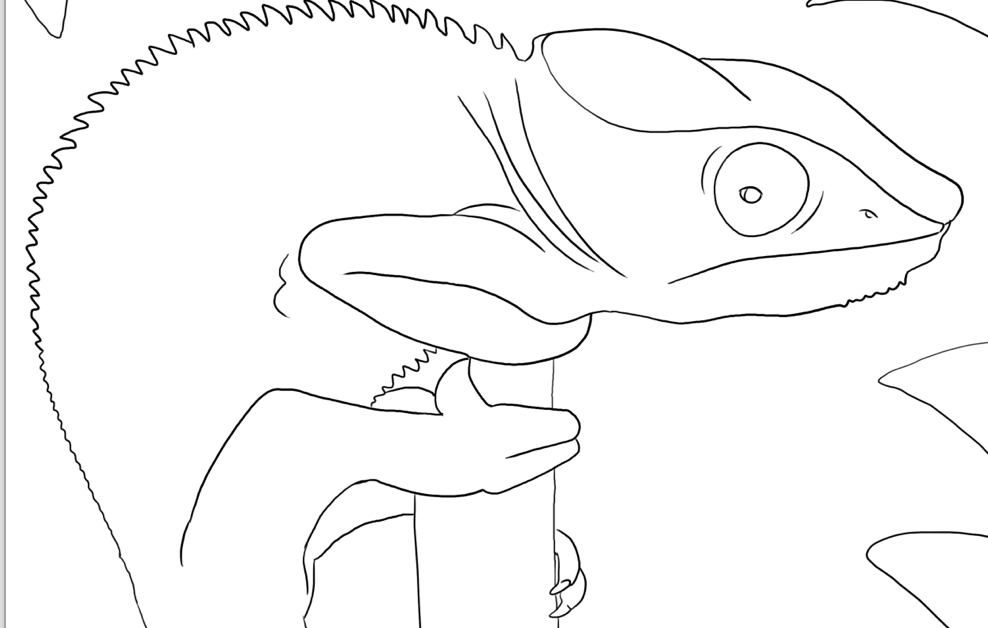 The chameleon is definitely one of the most interesting animals – it can adapt its colour to its surroundings! So you can colour it in any shade you like.

More to find on wikipedia 😉

Download your free copy of a Chameleon for coloring

How to edit PDFs!

How to fill out PDF forms!